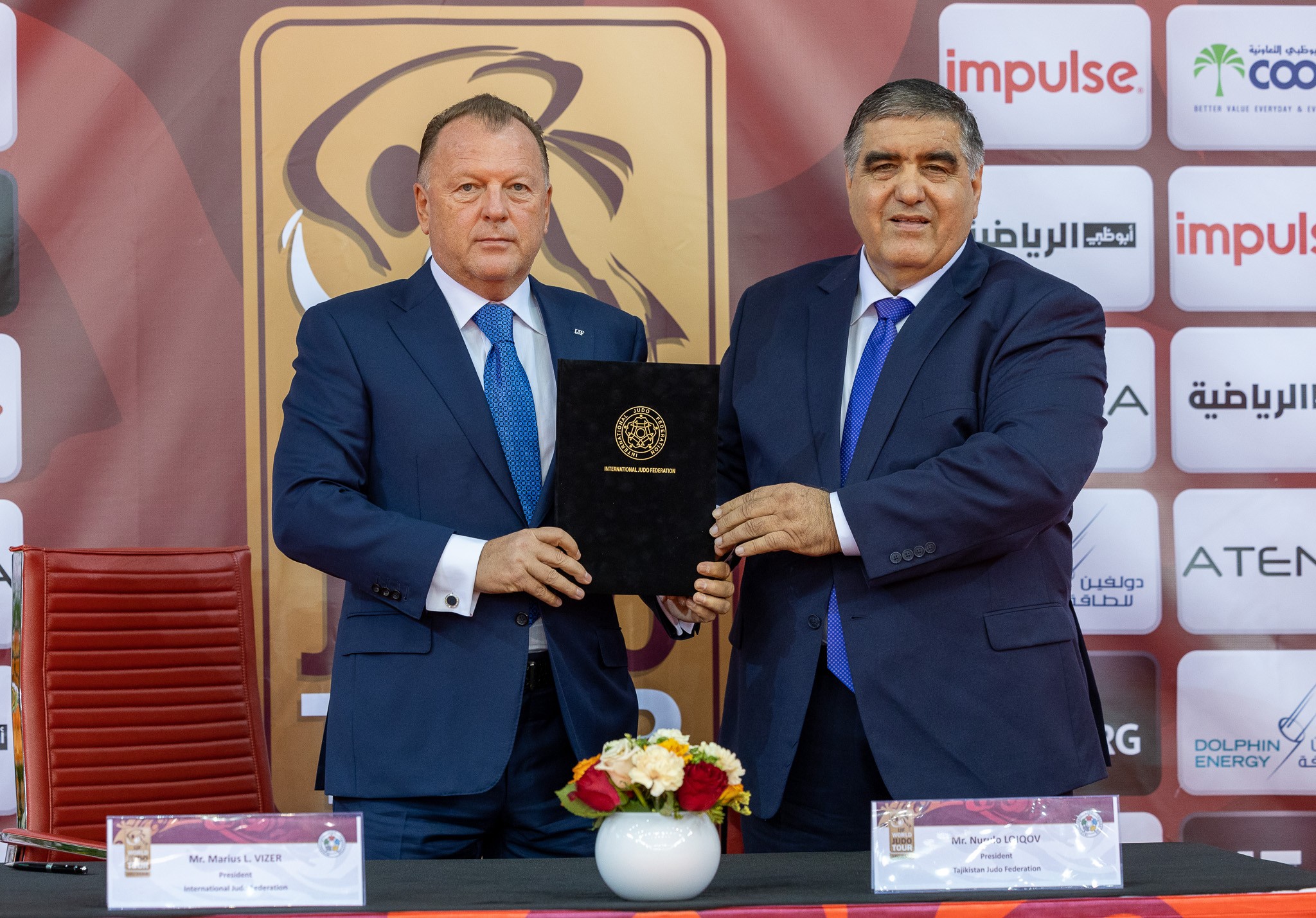 It will be four years, at least for now, and four years is a total commitment. Organizing such an international tournament requires commitment and seriousness and this is what Tajikistan wishes to demonstrate.

For Marius Vizer, “The event will be a unique opportunity to promote a country and a region that loves judo and cherishes top athletes. In this sense, the grand prize is an essential safe-conduct to make yourself known.”

For Mr. Loiqov, this is a special occasion because “we have been waiting for this moment for many years. Judo is the number one sport in my country and we want to bring the best stars there. We have an ancient sport called gustingiri which has many similarities with judo. We are a people of warriors and judo is our passion.

President Loiqov took the opportunity to thank for the immense support of the Mayor of Dushanbe, Rustami Emomali, “Without whose support we would not be here today. The investment is significant and the Dushanbe City Council will bear most of the cost, so it is only fair to pay tribute to our biggest supporters.

Speaking of support, the time has come to mention Ismoili Mahmadzoir, the one who loves his country and contributes to the development of sport. Said like that, it sounds like a business card, but reality is the true measure of things. Let’s talk about Mr. Mahmadzoir. 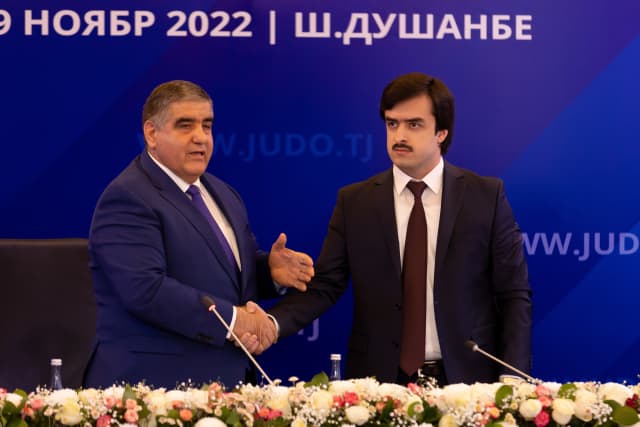 For several years, Ismoili Mahmadzoir has shown himself to be the best, providing support and sponsorship to Tajik athletes and developing sports infrastructure, becoming one of the most popular faces in this sphere in Tajikistan. It constantly contributes and invests in the development of the sport, not only by sponsoring the events, but also by helping in the construction of sports facilities in the country. The modern Hoji Sharif Judo Club is a prime example. Judokas from all over Tajikistan come to this club to train and parents are happy to bring their children as this is a high quality and well equipped facility in Dushanbe. The club’s athletes already have good results and bring back medals from each competition in which they have participated.

The place in the calendar of the World Judo Tour that the Dushanbe Grand Prix will occupy remains to be seen. Tajikistan offers October but at the moment we cannot confirm it. What we know is that the first edition will take place in 2023 and so on until 2026. Right now we have the essentials: the country, the city, the budget, the ambition to do well things and the unconditional support of the authorities. and private sponsors. There are different ways to do things, but in this case, there is no better way to start.

Welcome to the circuit.