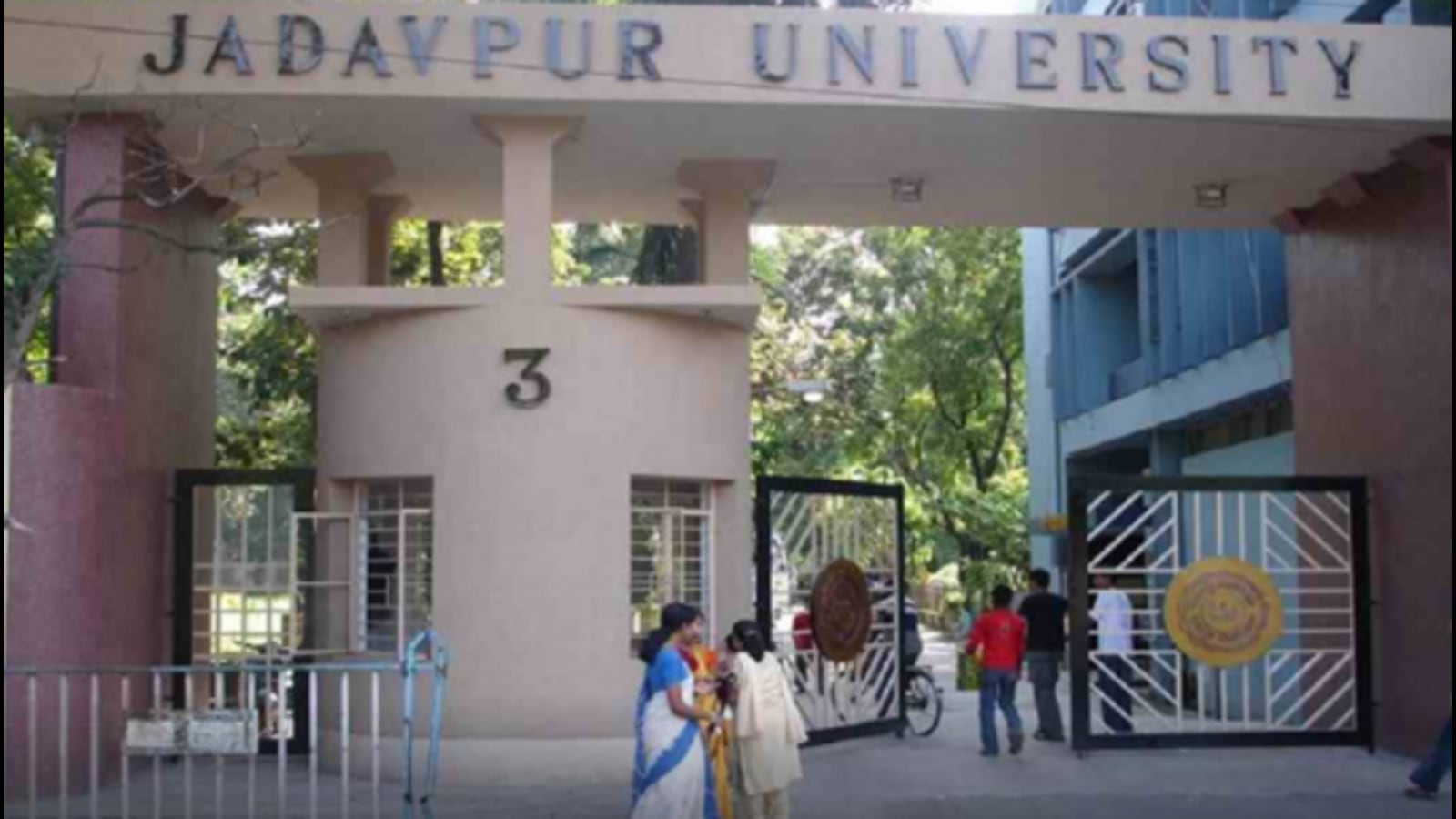 Police recorded an FIR on Wednesday after a 22-year-old visually impaired student from Jadavpur University was allegedly ripped to shreds by a former university student at the hostel inside the Kolkata campus last week.

The victim, Budhhadeb Jana, a third-year international relations student, was trained in judo since he was a student at the Ramkrishna Mission Blind Boy’s Academy in Narendrapur.

“I just defended myself when he tried to attack me. I didn’t want to take justice into my own hands. Secondly, he was my senior,” Jana said, when asked why he didn’t fought back despite his martial arts training.

Jana had won bronze for India at the 2019 Commonwealth Para Judo Championships in Birmingham.

“We have received a complaint from University authorities and registered an FIR under Sections 341, 323, 504 and 506 of the Indian Penal Code. The investigation is continuing,” said a senior officer from the Southern Suburbs Division of Kolkata Police.

The incident happened on the evening of November 7 when Jana, a resident of GC Sen hostel, went to New Block hostel to meet a friend. A class test was scheduled for November 9, and Jana was looking for a writer who could help her pass the exam.

“I can see very little and that too with thick glasses,” he said.

Jana has been partially blind since birth and passed her board exams while studying at Blind Boy’s Academy. He is also trained in swimming and judo.

“The ex-student had come to the New Block hostel. He suddenly approached me asking my name and got too close. Since he was drunk, I didn’t like the smell of alcohol and asked him to back off. He became furious and tried to assault me, which I blocked with my hand in defense. This infuriated him and he started pushing, abusing and threatening me. My friend saved me and took me out,” he said.