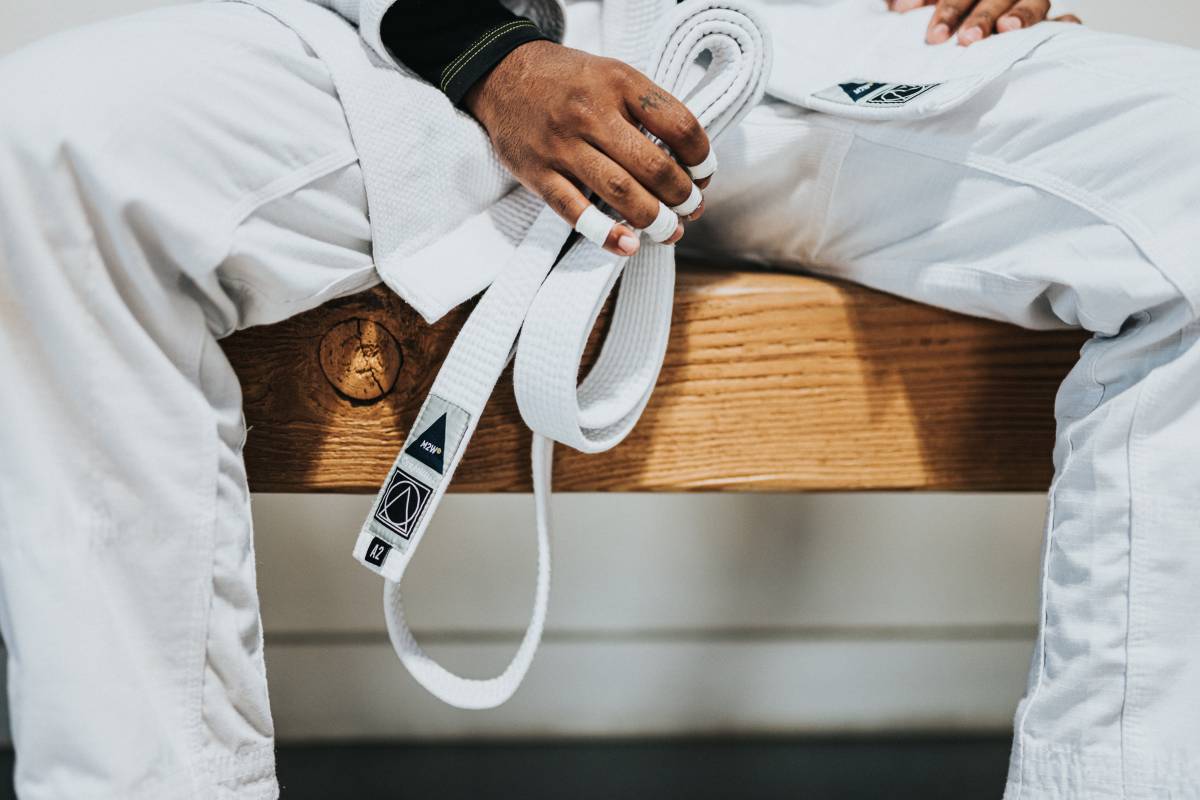 Judo Club de Monaco is the breeding ground for champions of the future and they were busy at the regional tournaments in October, winning more than their fair share of medals.

Remarkable because the first regional circuit of the season was Gap where there were excellent results, in particular: Vicentas Babravicius who placed second in his new category under 60 kg cadets. It’s a clear sign that he is going to be successful in winning medals at this new weight as he has in the past.

And there was gold to be had in the miners. Omaira Aubry and Hugo Scarpellini distinguished themselves by winning the ultimate prize: superb gold medals. This bodes well for domestic competition in the future.

Yet another podium for the Monaco Judo Club in Gap

Lény Cayuella, for his debut in his category, finished on the third step of the podium. His coaches are right to be proud of him.

Other notable performances even if the medals have to wait for the rest… and soon we hope:

The most satisfying performance of the day was that of Florine Soula who won a superb bronze medal.

Varied and technically efficient, it has also been able to be more aggressive than in the past, as when it fought at the European and World Junior Championships last summer, in particular. With this aggression, she successively eliminated two opponents to reach the semi-finals. Beaten at this stage by the eventual winner from the Netherlands, Florine emerged in style in her fight for the bronze medal.

In the under 63 kg category, the draw was not very favorable to Rania Drid, who found herself in the first round against the German representative, future winner, and in the second round against the Dutch, who won the bronze medal. A disappointment for Rania who had gone to Spain with the intention of confirming her good form a week after finishing second in the big tournament in Noisy.