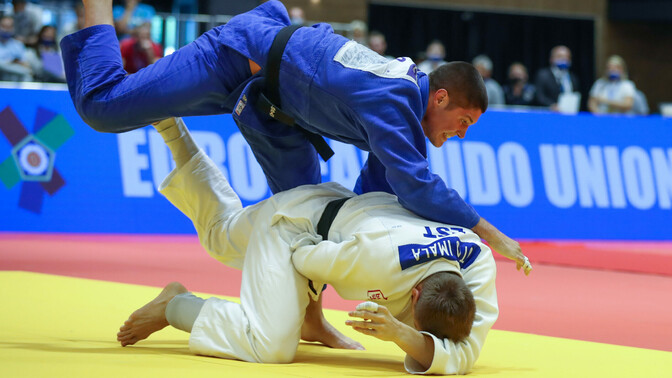 After the three Baltic countries submitted a joint bid for the European Judo Union (EJU), Estonia has been granted the right to host the European Open, which will take place in Tallinn on July 8-9 from next year. Riga will host next year’s EJU Cadet European Cup on October 21-22 for competitors aged 15-17, while the Junior European Cup will take place in Kaunas, Lithuania on May 13-14. .

According to Kaido Kaljulaid, president of the EJL, around 200 judokas are expected to participate in the Tallinn European Open. “This is a high level competition and we expect around 200 judokas from all over the world to participate,” Kaljulaid said. “The competition is sure to be an exciting experience both for the Estonian judokas, who will have the opportunity to compete in an international tournament in front of their home crowd for the first time in many years, and for the spectators, who will be able to see them in action” , Kaljulaid said.

The tournament will take place at Tallinäs Tondiraba Ice Hall, with judokas from all over the world expected. Due to Russia’s war against Ukraine, Russian and Belarusian judokas are banned from participating in the event. Estonia’s representatives at the event will be announced a few weeks before the competition in June next year.

The last time an international judo competition was held in Tallinn was the European Open in 2019, involving 291 competitors from 35 different countries.[MC1] .