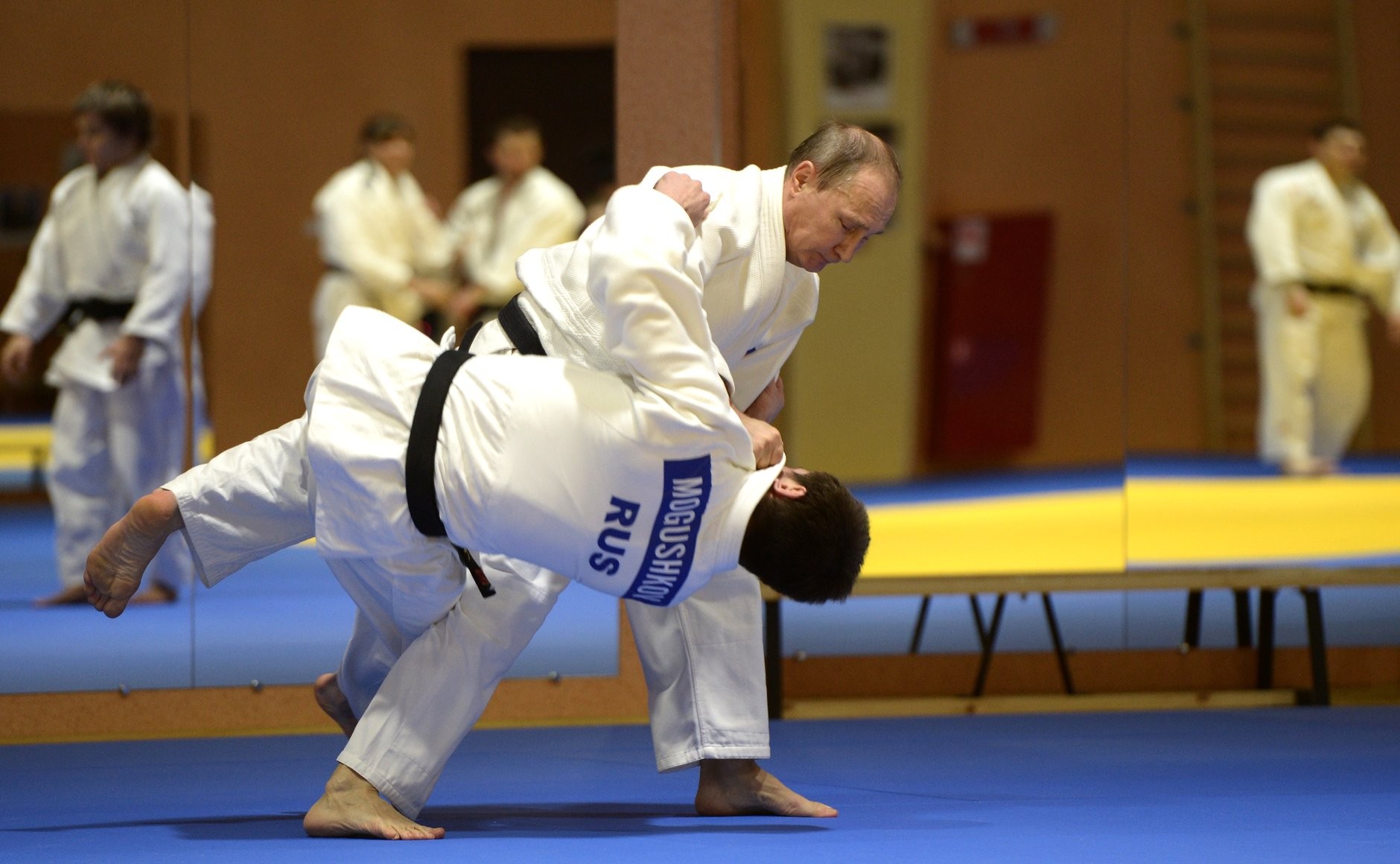 Russian and Belarusian athletes were again banned from competition.

The International Judo Federation (IJF) announced on its website on Wednesday that Russian and Belarusian athletes were not allowed to participate in the 2022 World Judo Championships next month in Uzbekistan due to their country’s war in Ukraine. .

“The Executive Committee of the International Judo Federation has decided today, September 21, 2022, in view of the current international circumstances and in order to ensure the protection of all athletes in the sport of judo, not to allow the participation of ‘athletes from Russia and Belarus in international judo events until January 2023,’ the statement read.

The decision marks a reversal. Russian and Belarusian athletes have been allowed to compete as neutral competitors in tournaments for months – under the IJF flag and their own.

But Ukrainian judokas boycotted a World Cup in Mongolia in June. They threatened to do the same at the world championships if these athletes were still allowed to compete.

Putin, the Russian president, was previously honorary president of the IFJ, but was suspended after invading Ukraine earlier this year.