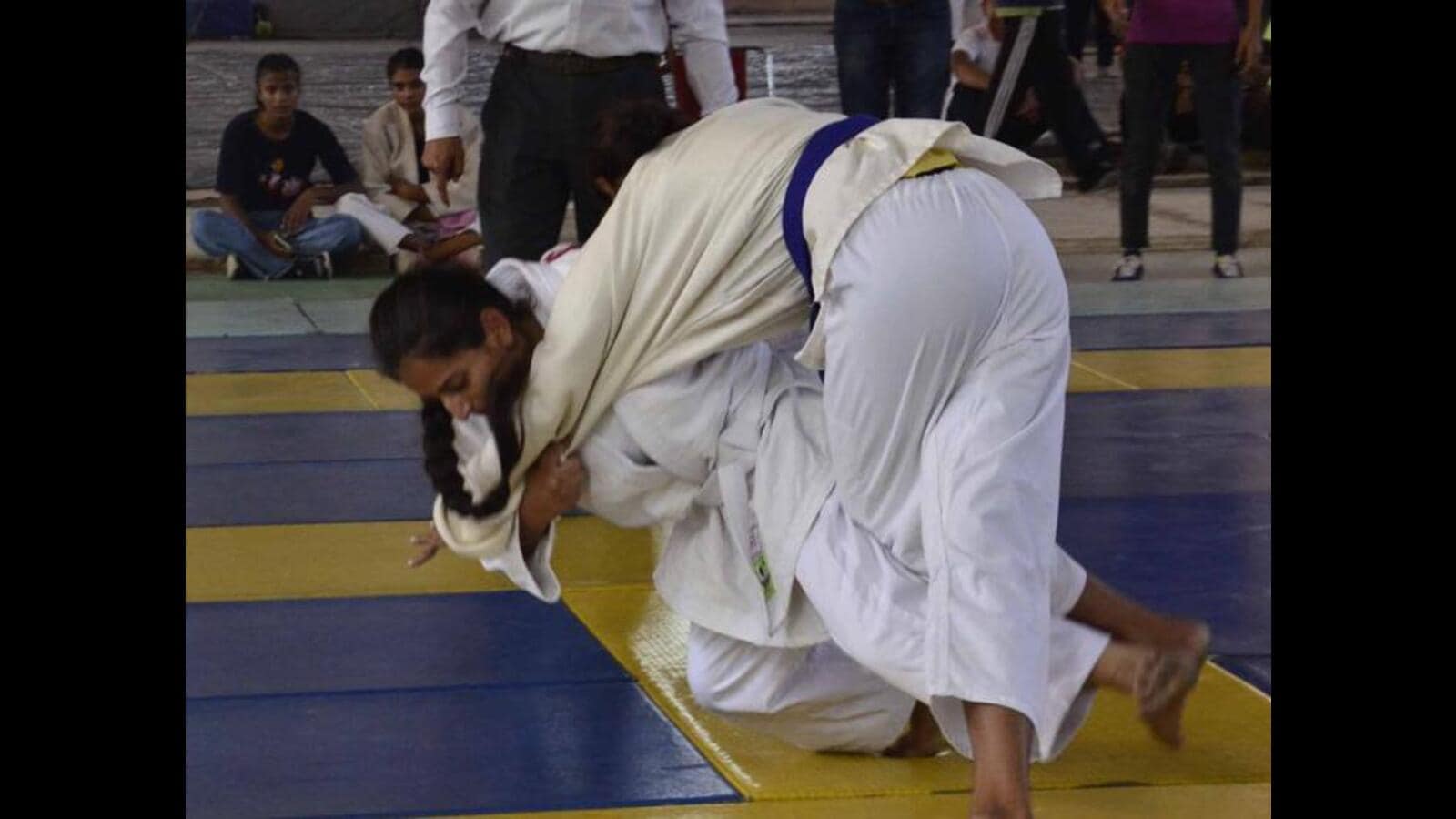 : No less than 1,309 players participated in the first day of U-17 matches which took place in Ludhiana under Khedan Vatan Punjab Diyan on Monday.

Teams representing Fatehgarh Sahib, Barnala, Fazilka and Jalandhar emerged victorious in the men’s handball championship while in the girls, teams from Hoshiarpur, Mansa and Sangrur won the matches.

In the boys’ softball game, Barnala, Moga and Ludhiana came out on top while in the girls’ games, teams from Sangrur, Amritsar, Moga and Patiala secured their place in the next round.

In the last handball matches for the U-14 category, Jalandhar’s team won the gold medal in the boys’ category while Ludhiana won the silver medal. In girls’ matches, Mansa won the trophy at home.

District Sports Officer Ravinder Singh said: “To boost the morale of the players, the department has organized premium medals which will help instill a sense of importance in players who are taking part in games for the first time.”

Bringing laurels to the district, the women’s under-21 team won a gold medal in the state level table tennis matches held in Barnala.

State-level matches under Punjab Khed Mela which are held in nine districts of Punjab will end on October 22.