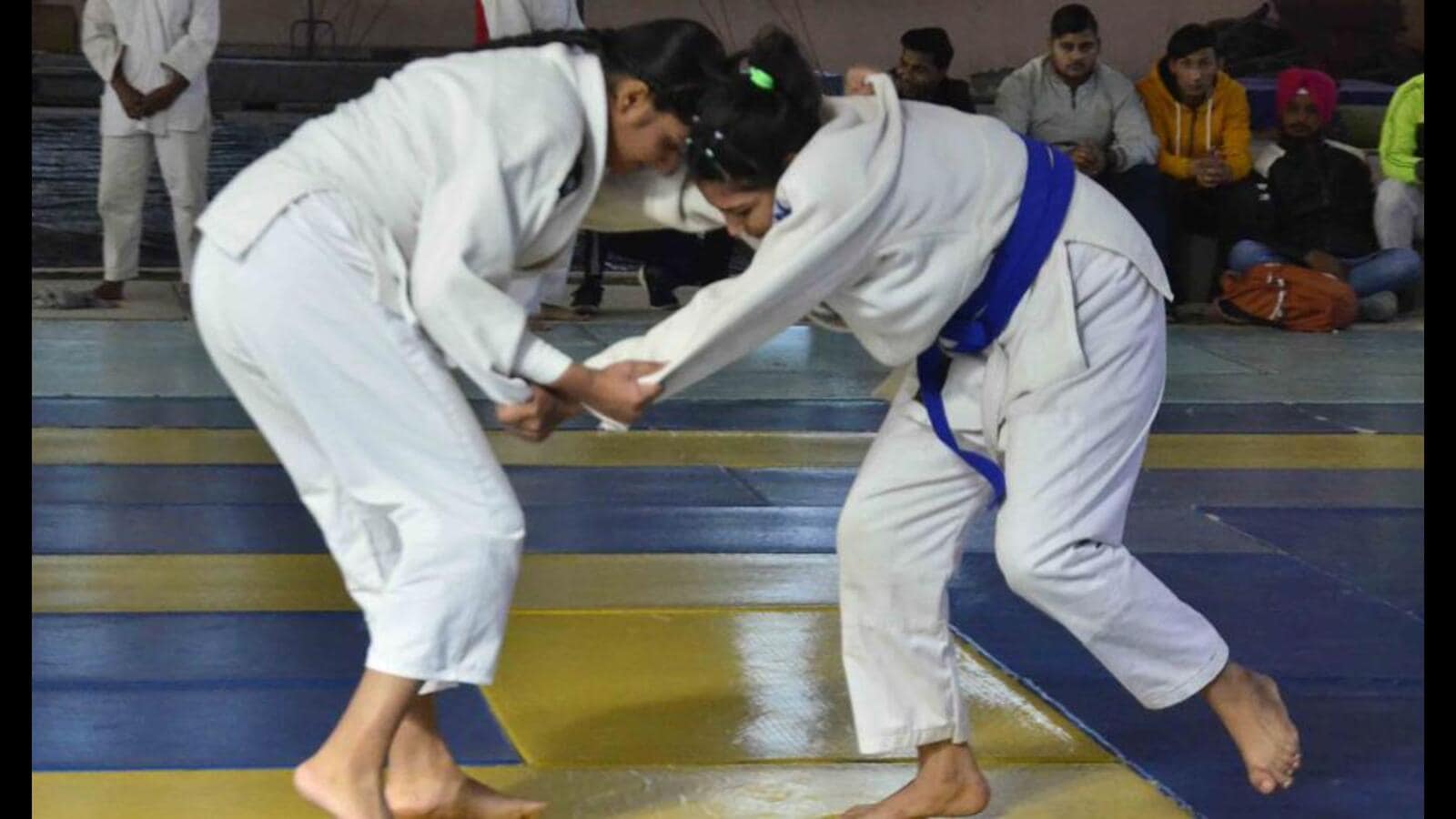 In Tuesday’s matches, Samina representing Jalandhar and Arpita of Ludhiana won the first and second positions respectively in the 36 kg category, while Ifra of Malerkotla and Jasmine of Patiala secured the third position.

In the 40kg category, Bindu representing Jalandhar and Diksha Bains from Ludhiana took first and second position, while Karamjit Kaur from Patiala and Niharika from Jalandhar took third position.

In the 44kg event, Pushpa Devi of Hoshiarpur and Aanchal of Jalandhar won the first and second positions respectively, while Priti of Ludhiana and Kamalpreet Kaur representing Faridkot secured the third position.

Gurpreet Kaur from Amritsar and Khushpreet Kaur from Moga came out on top in the -70kg event, taking first and second place respectively. Students representing Hoshiarpur and Sangrur secured the third position. In the over 70kg game, Amandeep Kaur of Patiala and Meenakshi of Jalandhar took the top two positions respectively, and Simarjit Kaur of Hoshiarpur and Konika Sharma of Mansa secured third position.

Event coordinator Harmeet Walia said, “The players who land the top spots will represent the state nationally.” He said the district with the highest scores will receive the overall champion trophy.

He added that the girls’ championship will end on November 23, after which the boys’ competition will begin. The winners were awarded with medals and certificates.

Successfully subscribed to the newsletter

Thank you for subscribing to our Daily news capsule newsletter.