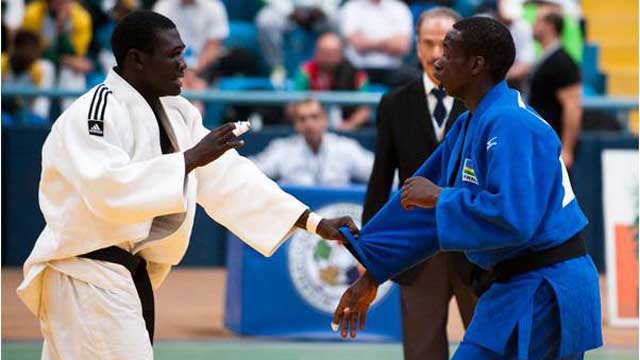 The exercise, which was led by senior trainers in Lagos, took the students through the fundamentals of the martial art.

The training, titled “Judo in School”, aims to generate greater awareness of judo in the state’s six educational districts.

LSJA President Sheriff Hammed says the ‘Judo at School’ project will help and teach students the act of self-defense and mental alertness, which is important in the formative stage of life .

He also said it was “a way to promote the Lagos State Government initiative to bring sports development to schools.

“We are expanding the program to more districts and schools across the state. After the training programs, judo clubs would be opened in the schools and the association would provide facilities for the training and send our coaches to train the students and this is an ongoing project.

Hammed added that the initiative was part of his administrative mandate, which goes hand in hand with Governor Babajide Sanwo-Olu’s program for youth development. He, however, thanked the government of Japan through its ambassador, who promised to donate pigtails to the state.

The School Sports Director of the Lagos State Sports Commission (LSSC), Oluyomi Oluwasanmi, has commended the LSJA for its efforts in popularizing the sport in Lagos.

“Bringing judo to schools would help and develop children’s self-defense skills and also inspire more students to get involved in the sport while studying.

“Lagos State core values ​​of bringing sports into schools have been well implemented by the Lagos State Judo Association. Judo is a good sport and more children should be encouraged to participate to improve their mental and physical well-being,” she said.

The LSJA team delighted the students with their demonstration, which prompted most of the students to sign up for the sport.