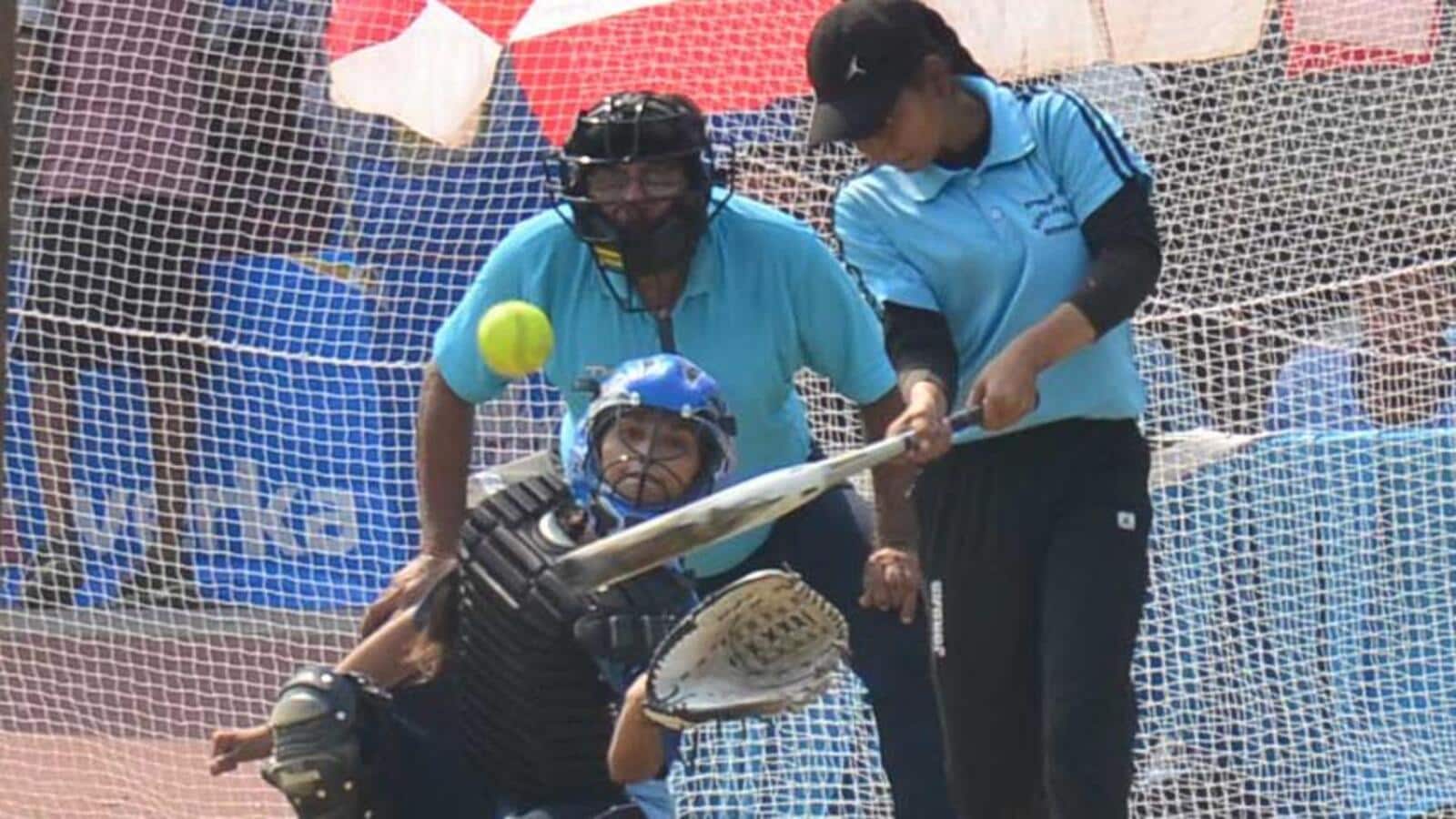 : Bringing laurels to the district at the state-level championship held under Punjab Khed Mela, Abhay, representing Ludhiana in judo in the under 50kg weight class, won a gold medal on Tuesday. Additionally, the netball team, representing the district in the U-17 category, took home the winner’s trophy.

Netball matches are held in Barnala.

In the judo matches held in Ludhiana, Umartan of Hoshiarpur in 55 kg, Arashdeep of SAS Nagar in 60 kg and Dharmesh Kumar of Bathinda in 66 kg won gold.

In the men’s U-17 softball semi-finals, the teams of Amritsar and Ludhiana won the matches, while the softball teams (girls) of Ferozpur and Ludhiana secured their place in the final matches.

The results of the remaining matches were being compiled at the time of filing this report.

MP Atam Nagar Kulwant Singh Sidhu and MP Sahnewal Hardeep Singh Mundian were also present on the fourth day of the four matches hosted by Ludhiana at the state level.

Ludhiana hosts a total of four matches – handball, judo, softball and basketball – for the U-14, U-17, U-21 and 21-40 categories. U-21 player competitions will start from Wednesday

Over 1,400 players from 23 districts of Punjab are accommodated in Ludhiana. Player accommodation was arranged at 20 different schools, while a 24-hour mess was set up at Guru Nanak Ludhiana Stadium.

State-level matches under Punjab Khed Mela which are held in nine districts of Punjab will end on October 22.