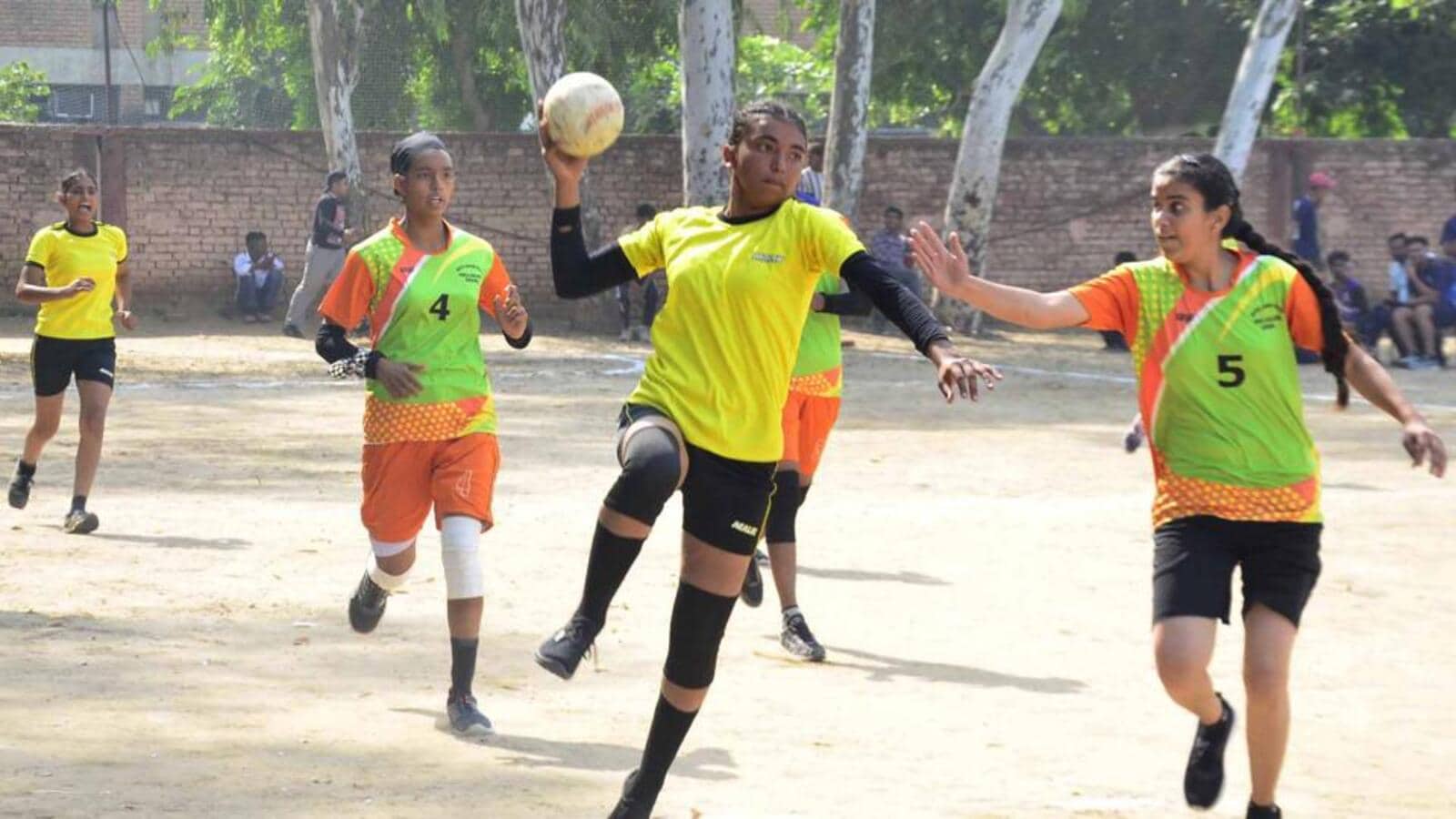 Khedan Vatan Punjab Diyan: 1,725 ​​players participate in the first day of U-21 matches in Ludhiana

No less than 1,725 ​​players took part in the first day of the state-level championship for the under-21 category which was held under Punjab Khed Mela on Wednesday.

Patiala and Hoshiarpur teams emerged victorious in the overall judo championship for boys and girls, respectively, in the U-17 category.

In the U-21 men’s handball category, teams from Pathankot, Amritsar, Sangrur, SAS Nagar, Ludhiana, Patiala, Ferozpur and Fatehgarh Sahib secured their place in the next round, girls from Hoshiarpur, Kapurthala, Ropar, SBS Nagar, Faridkot and Sangrur won the match.

In U-21 men’s softball, teams from Amritsar, Jalandhar, Patiala, Moga and Mansa won the matches. In U-21 women’s softball, Fatehgarh Sahib, Hoshiarpur, Kapurthala Pathankot, Mansa, Muktsar and Faridkot entered the next round.

U-21 basketball matches kick off

Basketball matches for boys and girls in the U-21 category started on Wednesday at Guru Nanak Stadium in Ludhiana. Fatehgarh Sahib, Hoshiarpur, Kapurthala, Pathankot, Mansa, Muktsar and Faridkot teams won the matches in the boys match.

On the girls side, Malerkotla, Gurdaspur, Muktsar, Sangrur and Ludhiana emerged victorious.