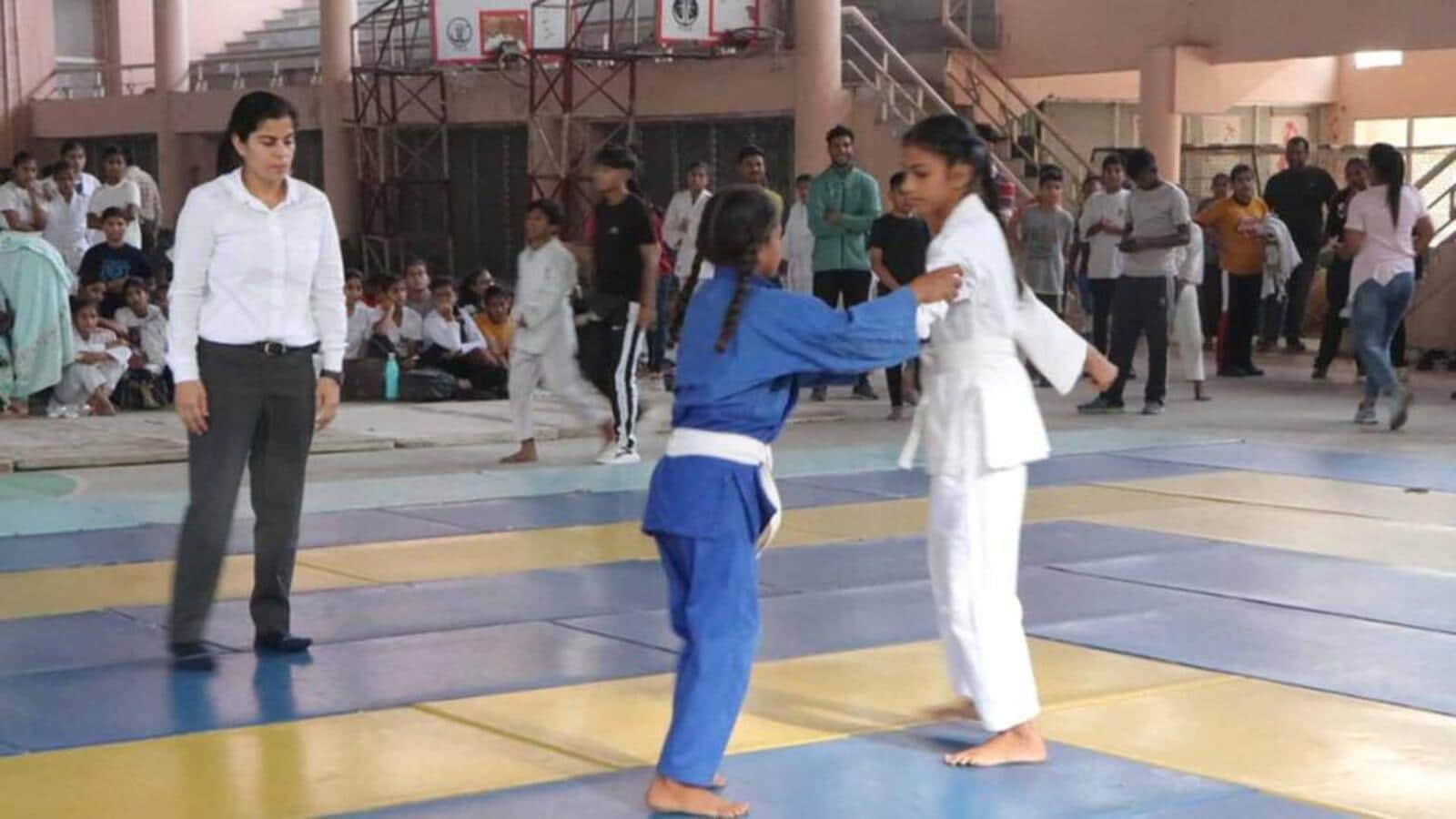 As many as 1,244 players took part in the first day of state-level matches for the U-14 category under Khedan Vatan Punjab Diyan on Saturday. Ludhiana hosts a total of four matches – handball, judo, softball and basketball for the U-14, U-17, U-21 and 21-40 categories.

According to the district athletic department, basketball dates will be announced later.

State-level matches under Punjab Khed Mela will run until October 22, and matches in the U17 category will start from Monday.

District sports officer Ravinder Singh said accommodation and food arrangements for players from different districts in the state have been made by the department. “Player stays have been organized at 20 schools while a 24-hour mess has been established at the district sports complex,” he added.

In addition to the 22 games contested at the district level, seven additional games, including archery, shooting, rowing, chess, gymnastics, fencing, kayaking and canoeing, are contested at the level. of State.

The winning teams in the Under 14, Under 17 and Under 21 categories will receive a cash prize of ₹10,000 for the first position, ₹7,000 for the second and ₹5,000 for third position with certificates.