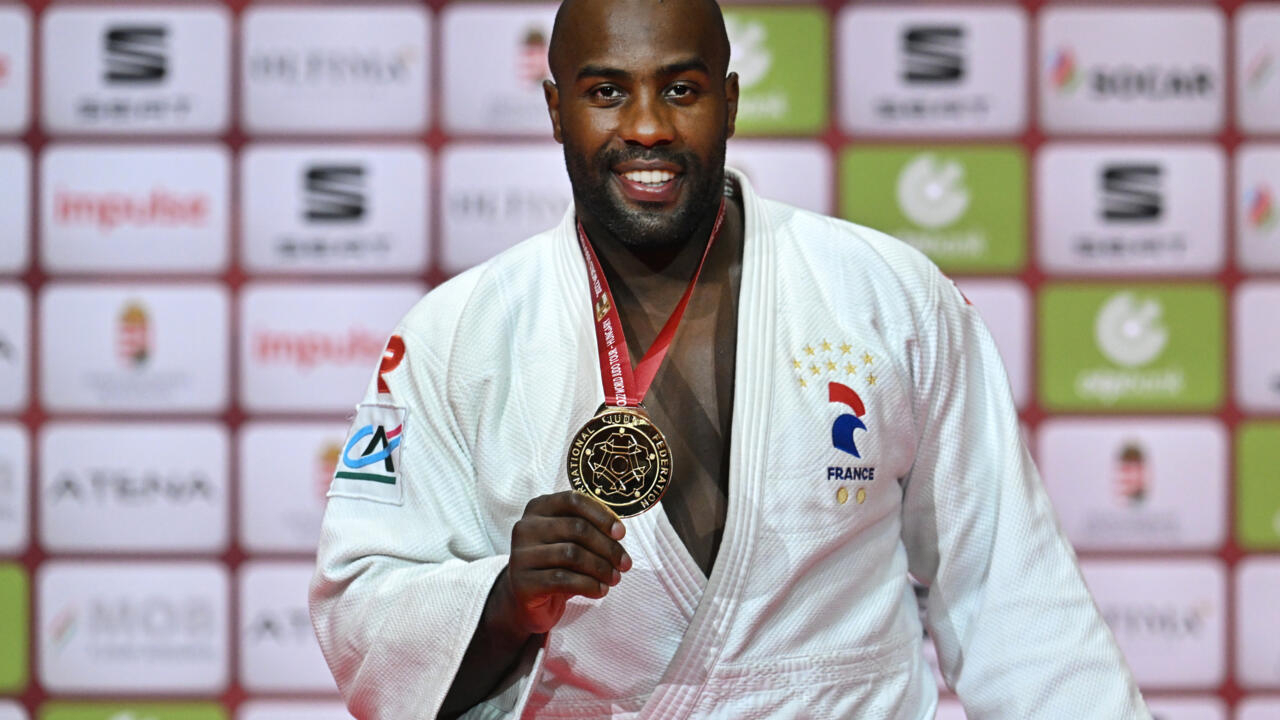 Paris (AFP)- French judo great Teddy Riner said on Monday he was forced to withdraw from the world championships next month due to an ankle injury.

The 10-time world champion and three-time Olympic gold medalist suffered an injury during a training camp in Rabat in August, and will not be fit in time for the worlds in Tashkent from October 6-13.

“Alas, I was afraid, but the medical examinations passed today confirmed that I will not be able to resume judo for a few weeks, which therefore excludes my participation in the next World Championships in Tashkent,” Riner wrote on Twitter.

Riner has his sights set on his home Olympics in 2024, where the 33-year-old dreams of winning one last gold medal.

“Two years from the Olympic Games, I can’t take any risks,” he added, aiming for the 2023 world championships in Qatar next May.

Riner holds the most world titles in sports history. He had to settle for bronze at the Tokyo Olympics a year ago but managed to help France win team gold.

He hasn’t competed in a world championship since 2017. In July, he returned after a post-Olympic break with a victory in the Judo Grand Slam championship in Hungary.