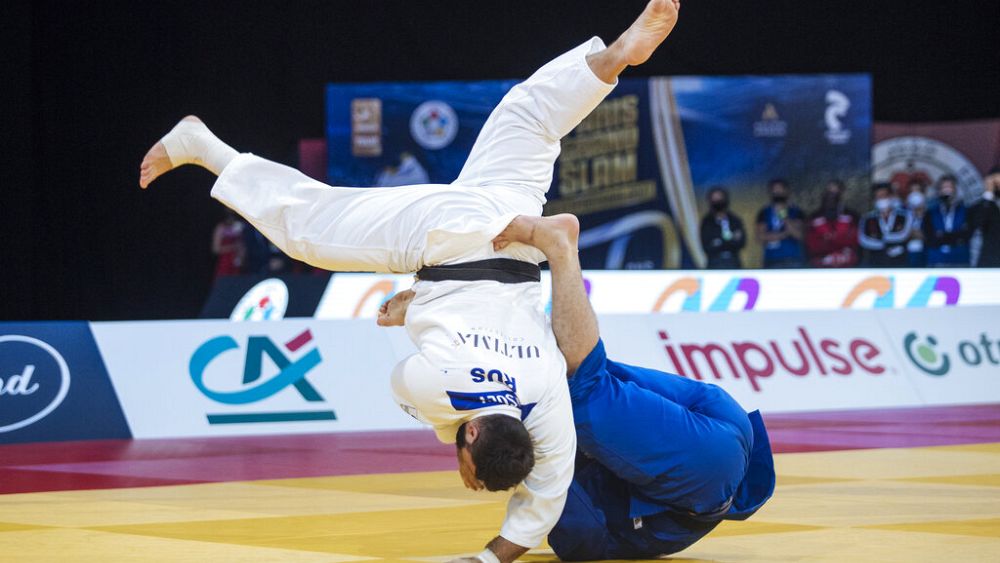 Judo: France and Japan face off at the 2022 Paris Grand Slam

Meanwhile, spectators inside the AccorHotels Arena witnessed a thrilling final in the under 81kg category.

His Excellency, Zurab Pololikashvili, Secretary General of the United Nations World Tourism Organization, was on hand to present the medals.

She received her medal from Roxana Mărăcineanu, French Minister of Sports.

At under 90kg, it would be Japan’s Murao Sanshiro who would win gold, with that osoto-gari reaching Azerbaijan’s Mammadali Mehdiyev.

Patrick Bahadourian, guest of the IJF, presented the medals.

The rivalry between Japan and France was on display again in the under 78kg final, as France’s Audrey Tcheumeo triumphed over Japan’s Umeki Mami to earn her a 5th Grand Slam title. Paris.

The medals were awarded by the former French Prime Minister, Jean Pierre Raffarin

“It was really a roller coaster, my emotions went up and down,” Tcheumeo said after his victory. Happiness, disappointment, surprise, of all kinds. And it was really difficult to deal with that, but I managed to do it until the end. And in the end, I won, and that’s the most important thing.

It was a battle between current and former European Under 100kg Champion, Toma Nikiforov of Belgium emerged victorious, beating Peter Paltchik of Israel to the gold score.

He received the gold medal from the hands of Pascal Raffy, owner and CEO of Bovet.

“Judo is a really difficult sport,” Nikiforov explained afterwards. “We train a lot, there are a lot of competitions, we also train together. When I fight with him outside of competitions, he makes me stronger but I also make him stronger. So I think it’s the difference between judo and other sports. I don’t think Nadal and Federer play together, you know, outside of Grand Slams. So that’s the big difference between judo and other sports.

In the over 78kg, Japan got their revenge when Tomita Wakaba beat local favorite Romane Dicko in the final.

The over 100kg capped off the competition with another thrilling final, with Mongolian Tsetsentsengel Odkhuu using clinical groundwork to claim gold.