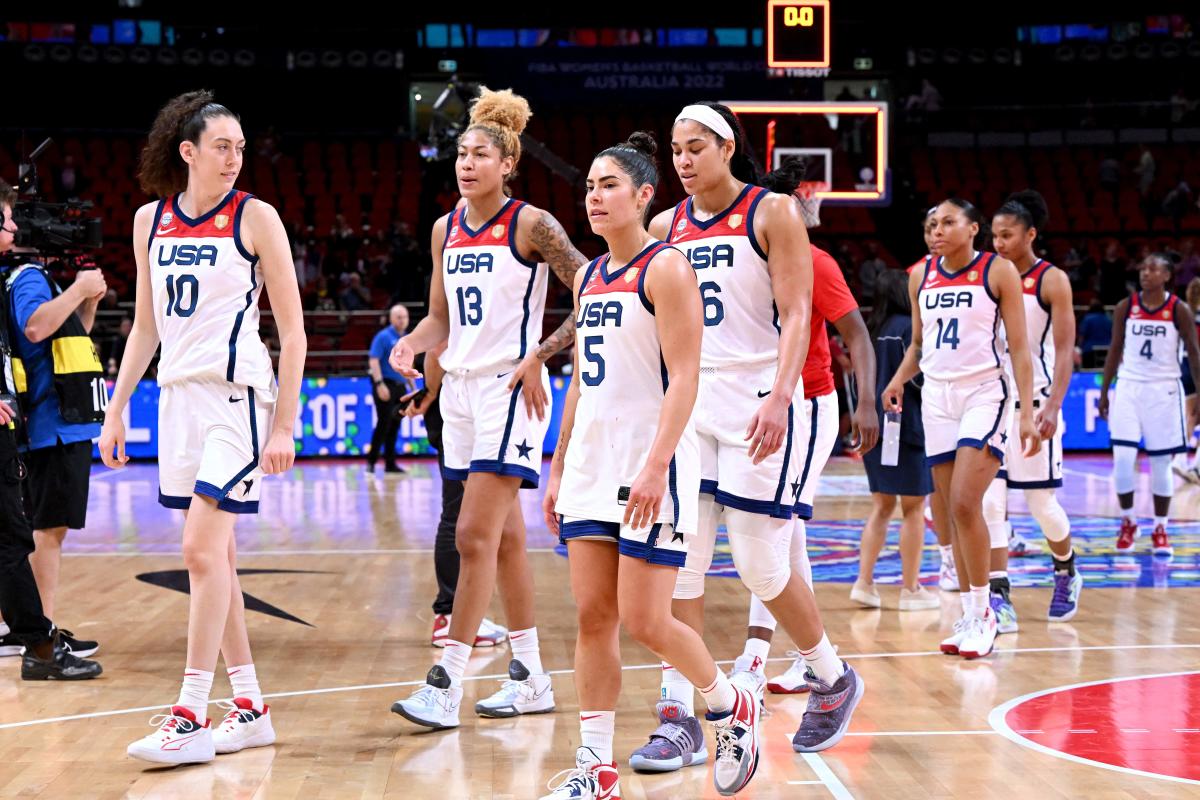 Jonquel Jones, WNBA players call out league, FIBA ​​for lineup as injuries pile up: ‘Literally no days off’

Practicing a professional sport puts a lot of strain on the body. There’s a reason athletes talk about feeling their best at the start of a season. Injuries and fatigue accumulate over the year.

If a player is lucky enough to play despite the bumps and bruises suffered during the year, they usually get the offseason to recuperate. That hasn’t been the case with WNBA players this year.

A number of players have already suffered injuries while playing in the FIBA ​​Basketball World Cup. It got to a point where some WNBA players called out the league – and FIBA ​​– for not allowing players enough rest between the end of the WNBA season and the start of the FIBA ​​World Cup. .

Connecticut Sun forward Jonquel Jones was part of that group, urging the WNBA and FIBA ​​to “find common ground”.

Britney Sykes of the Los Angeles Sparks had a similar sentiment, explaining that players don’t have days off.

The WNBA season ended on September 18, when the Las Vegas Aces defeated the Connecticut Sun in Game 4 of the Finals. The FIBA ​​World Cup – which takes place in Australia – kicked off on September 22.

Lack of free time has already resulted in injuries for WNBA players. In a victory over Serbia in the quarter-finals, Ariel Atkins, Kahleah Copper and Betnijah Laney all left with injuries. Copper’s injury appears to be the most serious, as it do some imaging after landing hard on his hip. These injuries prompted other WNBA players to speak out.

The WNBA adjusted its schedule to host the FIBA ​​World Cup, but not in a way that helped the players. The league held the final earlier players would therefore not miss much time if they played in the WNBA Finals and then wanted to play for Team USA.

While Team USA has benefited from the change, some WNBA players are already burnt out after playing a full season.