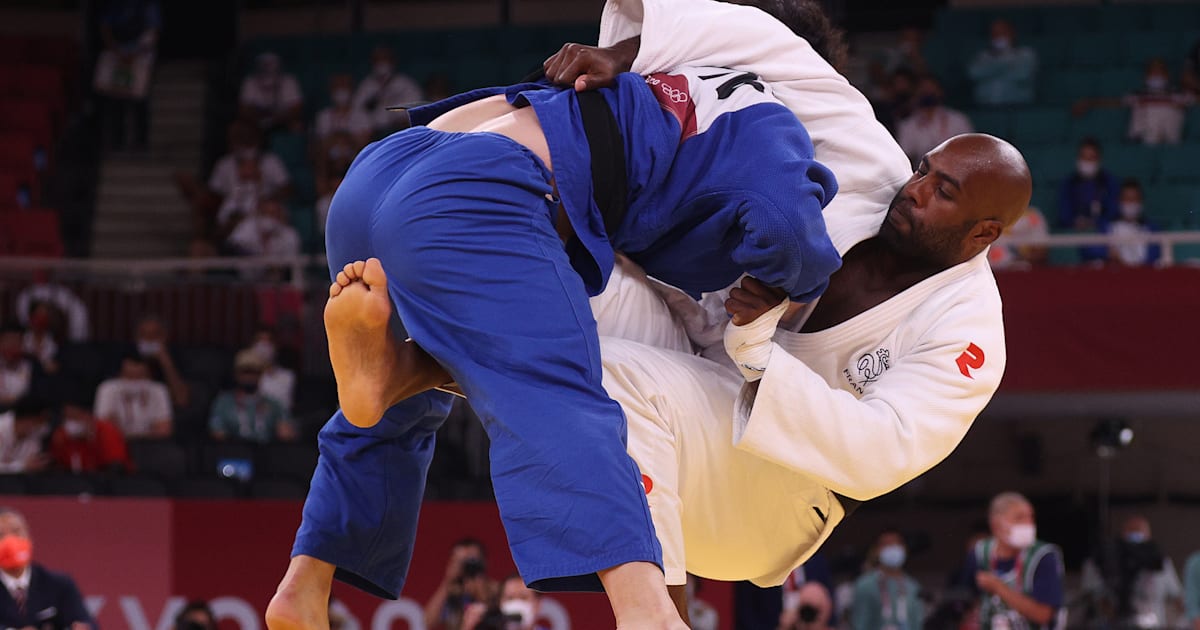 Injured, Teddy Riner is absent from the world judo championships

Three-time Olympic championTeddy Rinner withdrew from the 2022 World Judo Championships due to an ankle injury.

The French superstar announced on Monday that he would not be fit in time for the event in Tashkent (Uzbekistan) from October 6-13.

Riner was injured during a training camp in Rabat in August when a sparring partner fell on his ankle. The 33-year-old hasn’t fully recovered from this, causing him to miss the world championships again.

The ten-time gold medalist – no judoka has won more world titles – has not fought at a world championship since 2017.

Riner did not want to take any risk aggravating the injury on his way to the Olympic Games Paris 2024.

“Two years away from the Olympics, I can’t take any risks. See you at the World Championships next May in Qatar,” he added on Twitter.

The World Judo Championships were one of Riner’s goals in 2022. They would have been his second international tournament of the season.

Almost a year after the Tokyo Olympics, the PSG athlete made his big international comeback in Budapest in early July, where he won the Hungarian Grand Slam.

Budapest was the start of its journey to Paris 2024.

“Paris 2024 is the light at the end of the tunnel that keeps me going. It’s important to have fun when you’re trying to reach the Olympics. What makes me get up in the morning is my desire to improve myself every day and to surpass myself to be ready on D-day,” Teddy Riner told Olympics.com in an exclusive interview earlier this summer.

After Beijing 2008, London 2012, Rio 2016 and Tokyo 2020, Riner is aiming for his fifth Olympic Games. He has already won two gold medals and two bronze medals in the weight category +100 kg and a gold medal in the team event.

2022-09-19
Previous Post: Judoka great Riner will miss the world championships due to an ankle injury
Next Post: Inclusion of karate, fencing and pencak silat in All India Judo Cluster will give chances to more players: Anurag Thakur