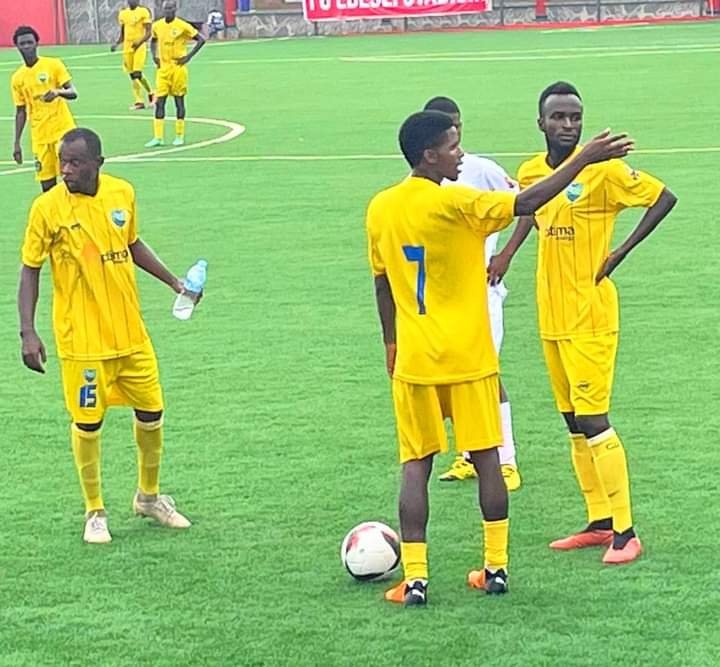 Ahead of the 2022/2023 Nigerian Professional Football League (NPFL) season, Gombe United Fc have signed 12 players to bolster their ranks.

The club confirmed on Tuesday that 12 players have joined the Savannah Scorpions after signing the dotted line and will work under technical adviser Aliyu Zubairu.

Gombe United finished the 2021/2022 NPFL season 8th with 52 points. The management hopes to improve the position in the coming season.

The Interim Management Committee, IMC set up by Nigeria’s Sports Minister, Sunday Dare, to oversee the affairs of the national elite league has yet to announce the start date of the league.