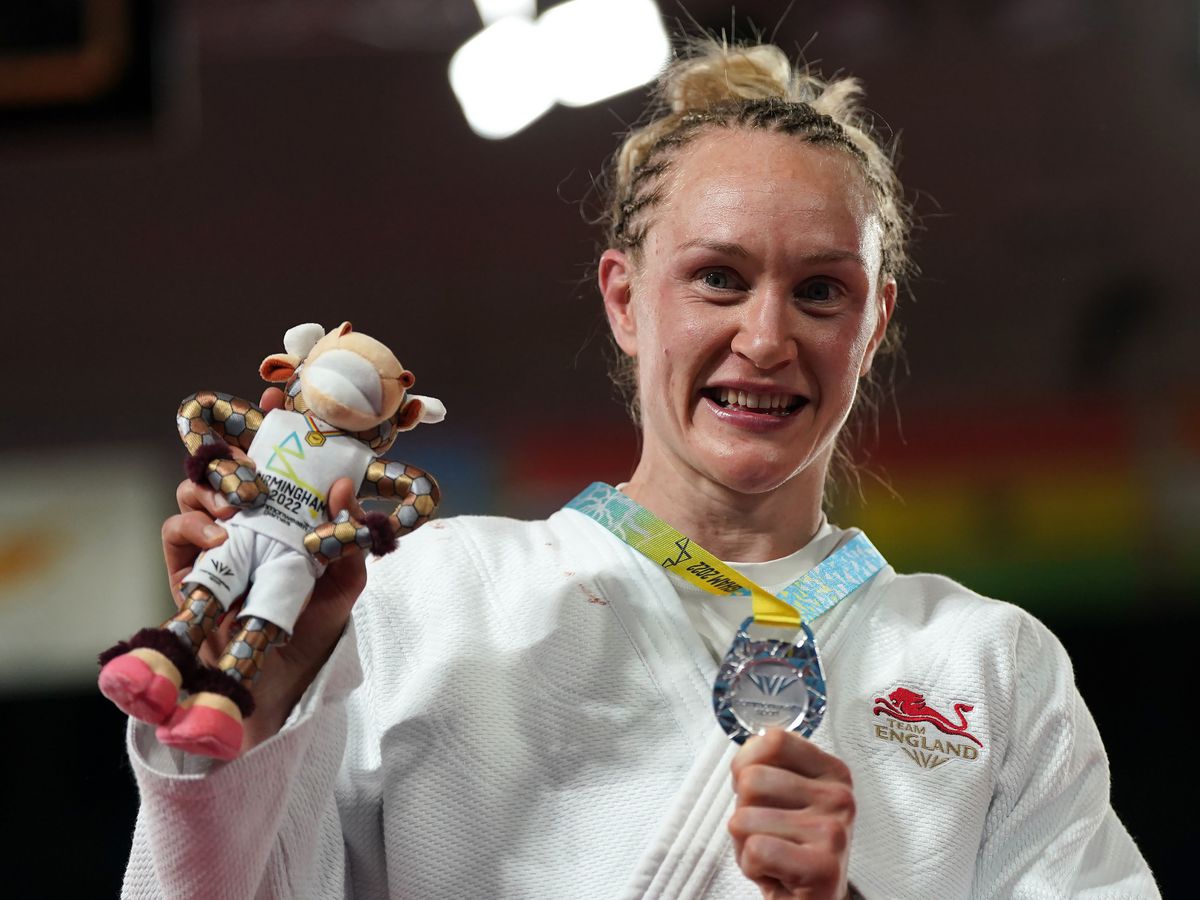 It was revealed this week that the published list of sports for the 2026 Commonwealth Games in Victoria, Australia will not include judo.

It comes as a blow, especially for dozens of England and Britain judokas, many of whom have excelled in recent years – particularly at the home Commonwealth Games in Birmingham earlier this year.

England topped the medal table in their home games, with 13 gongs – including five gold medals. Scotland bagged four and there were two for Wales and Northern Ireland.

Howell, who was born in Stafford but lives in Priorslee in Telford, won a brilliant silver medal and became one of the faces of sport with TV work at BBC studios.

Howell, 32, who this year became European champion for the first time with a gold medal in Sofia, said: “We wanted Australia to do well, but not as well as us! If they had successful Games, they would want to organize them.

“I had to fight an Australian in the semis and she got a bronze medal. In the above category, the Australian gold medalist was really unexpected.

“They did well and had some great bling to show off, so I thought it was likely, but it’s not.”

Howell, who is studying a Postgraduate Certificate in Mathematics in Education for Life after judo, is all too well-versed in fighting for success after overcoming 10 different surgeries in his career.

She added: “It was always going to be disappointing for judo not to be in Australia. One because it’s an amazing country and there will be an amazing atmosphere.

“It’s an opportunity to be at the Games. For people who have not yet participated in an Olympic Games. A Games is such a different experience, it can be so overwhelming with all sports. Just experiencing a Commonwealth can help you for the future, whether it’s the Olympics or otherwise. Being part of other sports and countries, soaking up the atmosphere, it’s just a shame.

“More importantly, it puts judo in the spotlight. I’m sure there has been interest in judo after people have been watching this year, the more people we can get into judo the better the athletes who have come out of it.

Howell said: “It’s easier to qualify for a Commonwealth than for the Olympics, it gives more people the opportunity to perform.

“I’m lucky that the home one fell in my cycle, an athlete’s career is not 500 years, you don’t have endless opportunities.

“2026 is a while away, I wouldn’t go because I know my body can’t take this for too long, but it’s a shame that this can fall to the peak of some athletes’ careers and they won’t have this opportunity .”

Howell has returned to training following a shoulder injury and is preparing for the World Masters in Israel in December.

Birmingham was the fifth Games in which judo took part since its introduction as a demonstration sport in the 1986 edition.

British judo added its support for the International Judo Federation by appealing the decision.