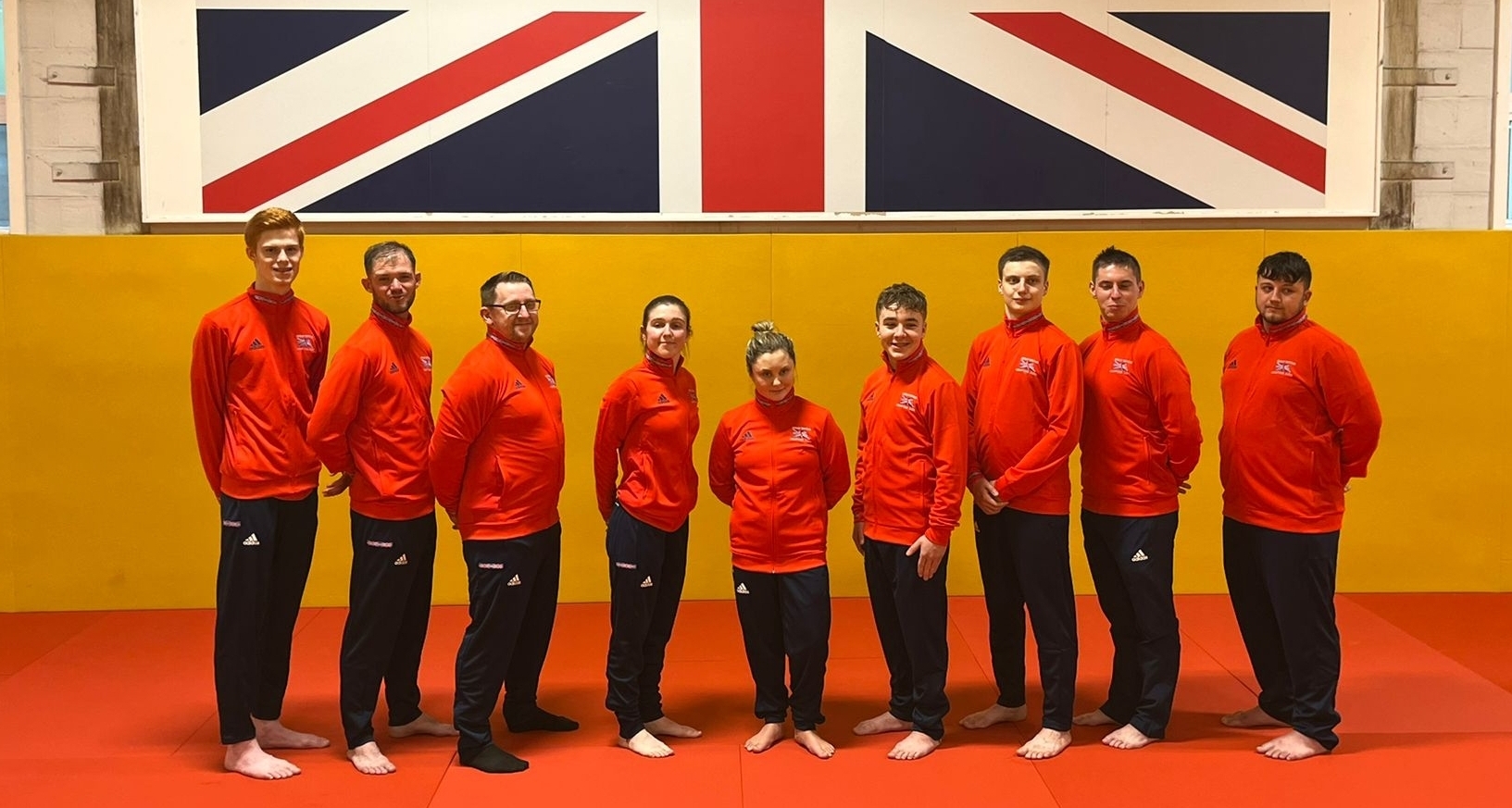 British Judo are pleased to share Team GB Judo Adaptive who have been selected for the Virtus Oceania Asia Games in Brisbane which will take place from 5th to 11th November, with judo due to take place on Monday 7the November.

Together with Virtus UK member UK Sports Association, this is the first UK team to be selected to compete in a Virtus Championship.

“I am incredibly proud to lead this team. The team worked incredibly hard after returning from the covid pandemic to earn their selection.

“We have selected a team with a great mix of experience and young talent and I can’t wait to go to Australia and see the team perform.”

Tracey McCillen, chief executive of the UK Sports Association, said: “I am delighted that British Judo and the UK Sports Association have worked together to make this happen. The hard work and determination of British Judo and all athletes to reach this level has paid off. See an entry to the first Virtus Oceania Asia Games is a great success and is also starting to develop the approach for future Virtus Championships, including the Virtus Global Games 2023 in France.