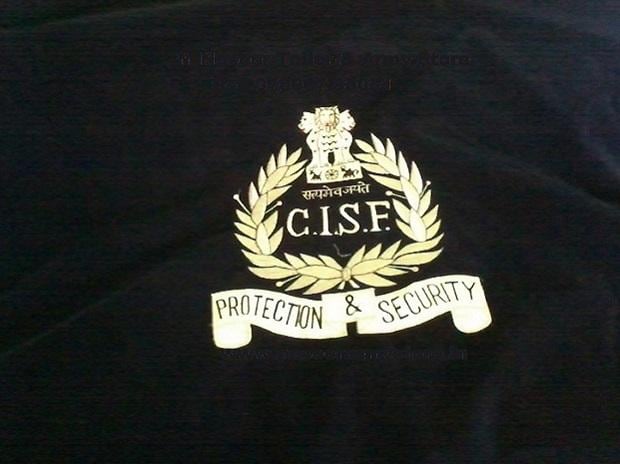 The six-day event was held between September 19-24 here in the nation’s capital in which seven games including judo, wushu, taekwondo, pencak silat, karate, gymnastics and fencing will be organized.

This year, Penkak Silat, Fencing and Wushu are included for the first time in the Cluster.

The Closing Ceremony of the Cluster will be organized on September 24 with the presence of Archana Ramasundaram, Member, Lokpal of India, as guest of honour.

He added that the opening ceremony of the Cluster will take place on September 19 at 4 p.m. and that the Minister of Information and Broadcasting and Union Youth and Sports, Anurag Singh Thakur, has consented to be the guest of honor on this occasion.

Banerjee also said that every effort will be made by the CISF to promote the sports associated with the Judo Cluster among the youth of our country.

Kadiyan expressed his joy at having organized such a great event by the CISF and also appreciated the good work done by the force in securing India’s national assets.

Maan wished all the participants and the CISF good luck and success for the Cluster while Yadav expressed his gratitude and said that with its rich traditions, the CISF will make this Cluster a memorable event. He was convinced that CISF athletes would achieve great success in this group.

NGGupta, IG (NCR), Vijay Prakash, IPS, IG (APS-I) and Shikha Gupta, IG (Rectt and Trg.) of the CISF congratulated all the renowned sportsmen invited above by presenting them with shawls and souvenirs .

(Only the title and image of this report may have been edited by Business Standard staff; the rest of the content is auto-generated from a syndicated feed.)