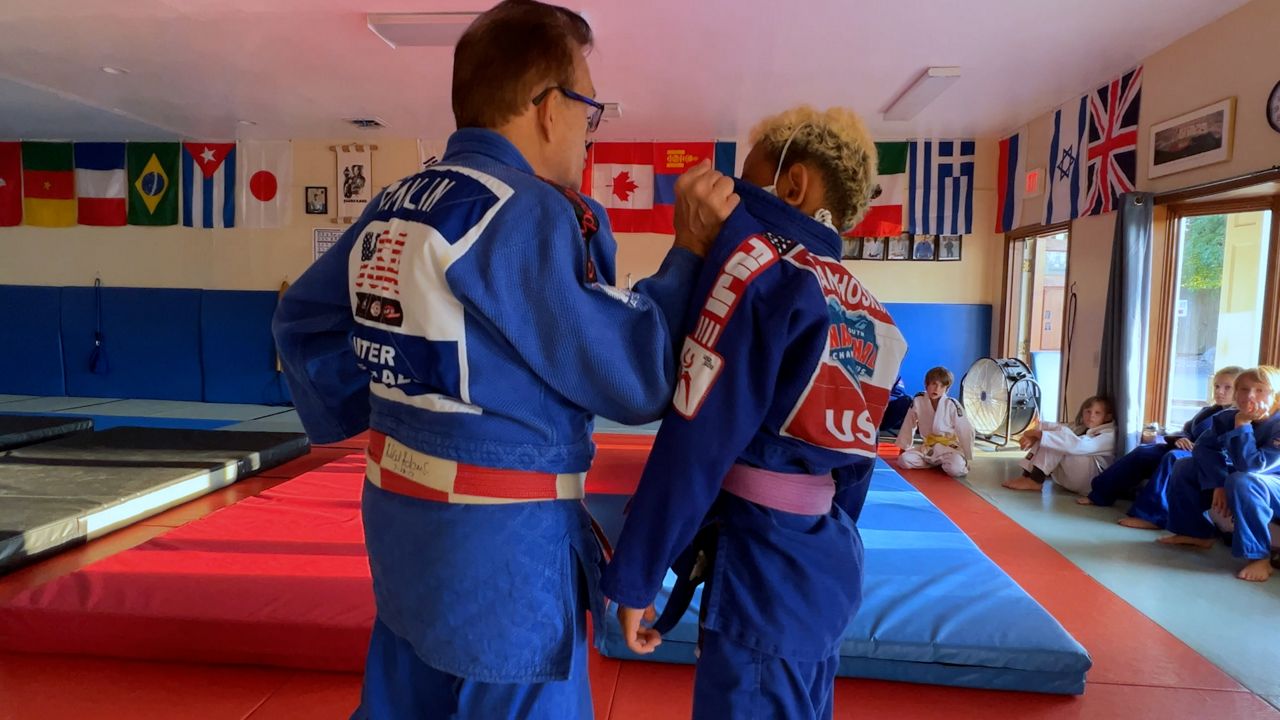 MADISON, Wis. – At age 9, Iliyan Hoskins took his career as a judo fighter to the highest possible level by winning both the Junior Olympics and the International Junior Olympics.

This year, Iliyan Hoskins has won three league titles and Iliyan’s father, Robbie Hoskins, said it was amazing not only to see him win, but to see how Iliyan reacted to his achievements.

“The second time he won at Internationals he was happy, but he went up to every competitor and congratulated them on their performance, and it was the proudest moment for me to see him not gloating,” said Robbie Hoskins.

Even though Iliyan Hoskins has taken his fighting career to unimaginable heights, he isn’t planning on taking a break any time soon.

“You continue to compete every year, then hopefully at age seventeen, as long as he doesn’t get injured, the Olympics,” Robbie Hoskins said.

Robbie Hoskins originally enrolled his son in judo so he could learn how to protect himself from bullies. After watching him train, he said he knew Iliyan would be good, but never imagined he would win two Olympic championships in one year.

“I knew he would do well, but to win all three, from the national championship to the Olympics and then the International Junior Olympics, was a blessing,” Robbie Hoskins said. “So I was really proud of him.”

Iliyan Hoskins is currently following in the footsteps of his father and older sister.

“His older sister is a three-time kickboxing world champion, so he’s trying to get to that level now,” Robbie Hoskins said.

In his youth, Robbie Hoskins was into Tae Kwon Do, wrestling and boxing. He said he learned from his life experience that you can’t push your kids too hard.

“What I tell him is we don’t care about winning, it’s the way you play. You know, I don’t want that pressure on him,” Robbie Hoskins said.

Iliyan Hoskins’ family isn’t the only factor in play when it comes to his success. His trainer, Sensei Os Millan, played a huge role in his fighting career. 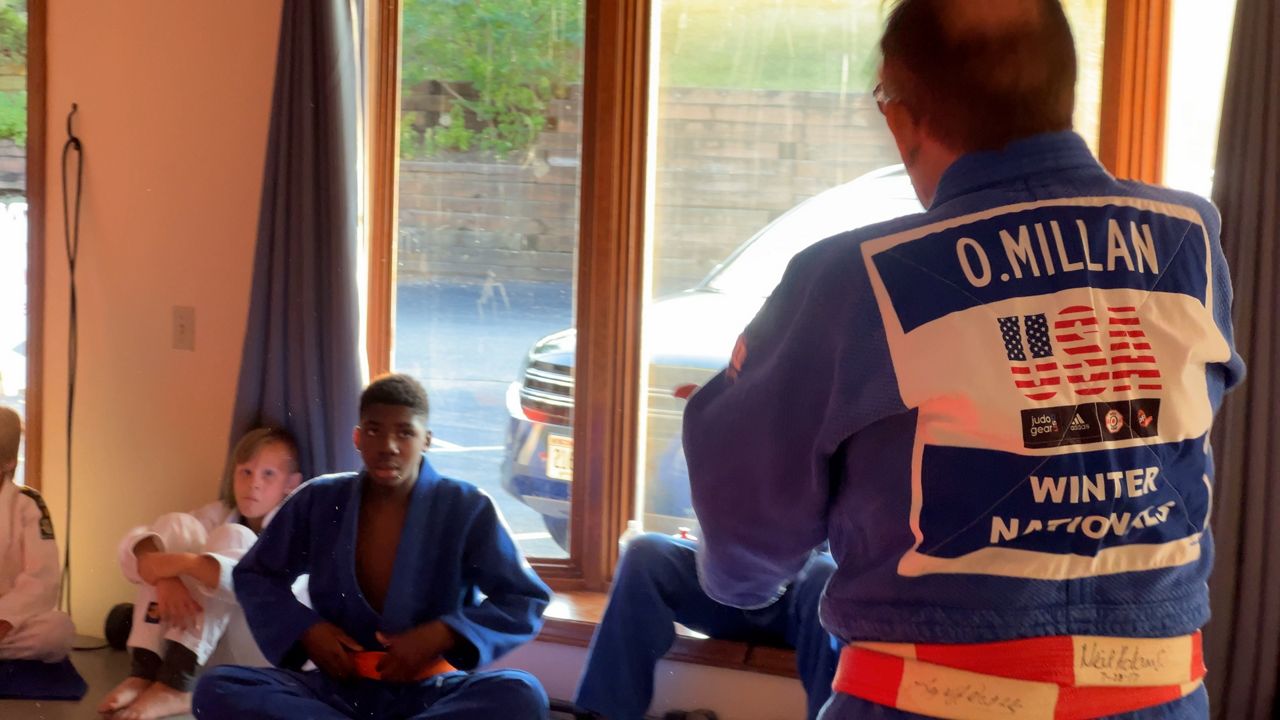 “They listen, and they train hard with me and I push them,” Millan said. “I will really push them. I think that’s the result, and it works really well.

For a regular week, they train on Tuesdays and Thursdays and when the tournaments get closer, Millan increases their training.

“When I was training for competitions, I was training six days a week, eight hours a day,” Millan said. “These kids are going to school, they can’t do that, and I think the fact that they’re really into it, very focused and really want to do well, that’s why they’re good.”

Iliyan Hoskins has eight more years before he can try to compete in the Olympics for judo, but with the support of his family and friends he says he feels confident about his future as an Olympic athlete. .